When To travel to Rote Island

Average temperatures in Rote Island vary very little from Season to Season. Considering humidity, the temperature on the island feels hot all year round with a very limited chance of precipitation in the months of January and February only. The months of June through to August/September, Rote Island becomes a swell magnet, picking up the much-celebrated Indian Ocean swell-train tracking up towards West Australia and the upper latitudes.

July and August are typically the coolest months on the island, with a steady breeze blowing for most of the day. Actively exploring Rote can be less straining in these temperatures with the added advantage of cooler nights to wrap up by the fire pit and star gaze under the banana palms. Temperatures do not drop below an average of 25 Celsius.

During the shoulder season in March/April and October/November it is warmer with less offshore winds and consequently smaller swell which makes these months ideal for a super chilled surf holiday or those just wanting a remote beach vacation on a secluded island hideaway. 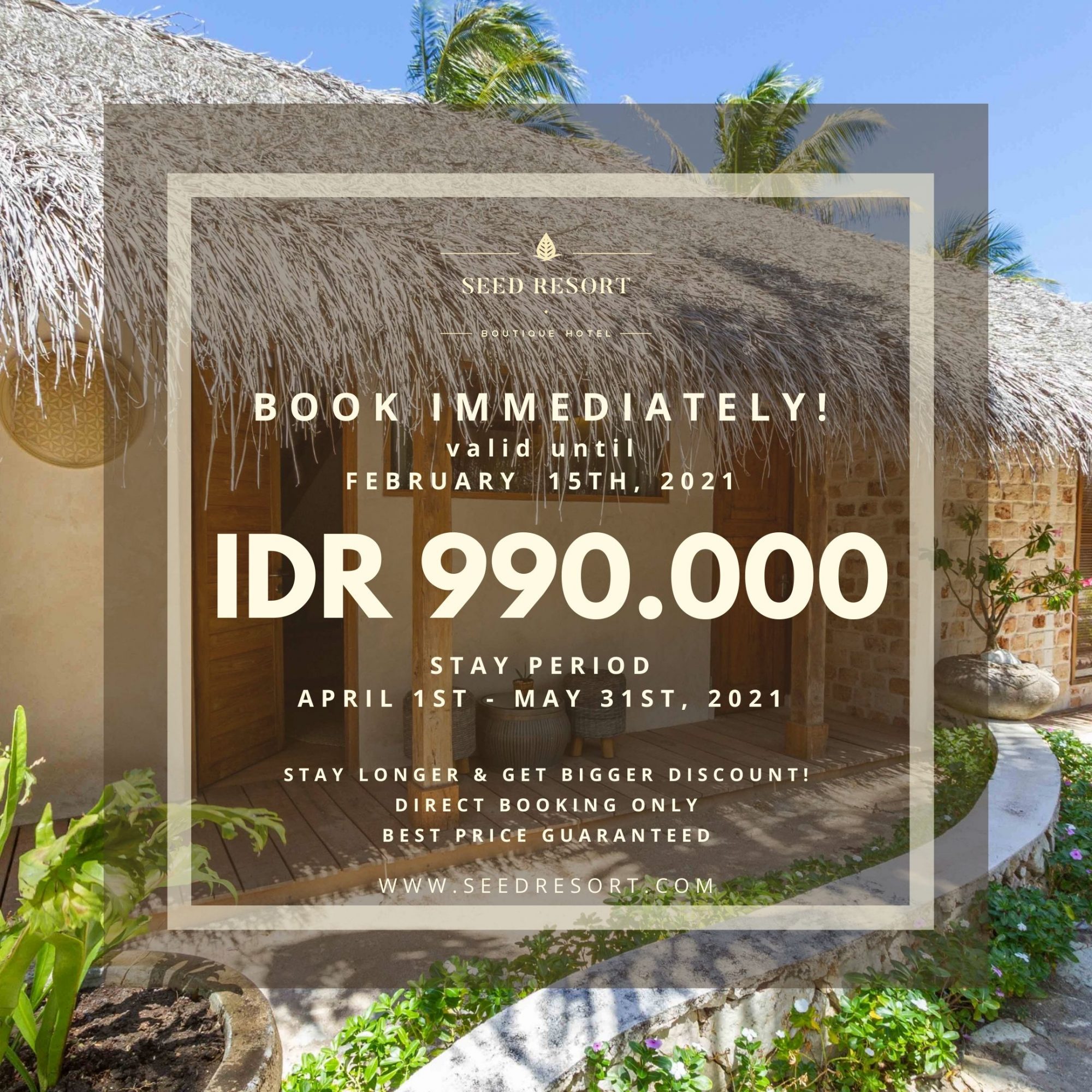